The Age of Confusion

Chapter 19: The Age of Confusion 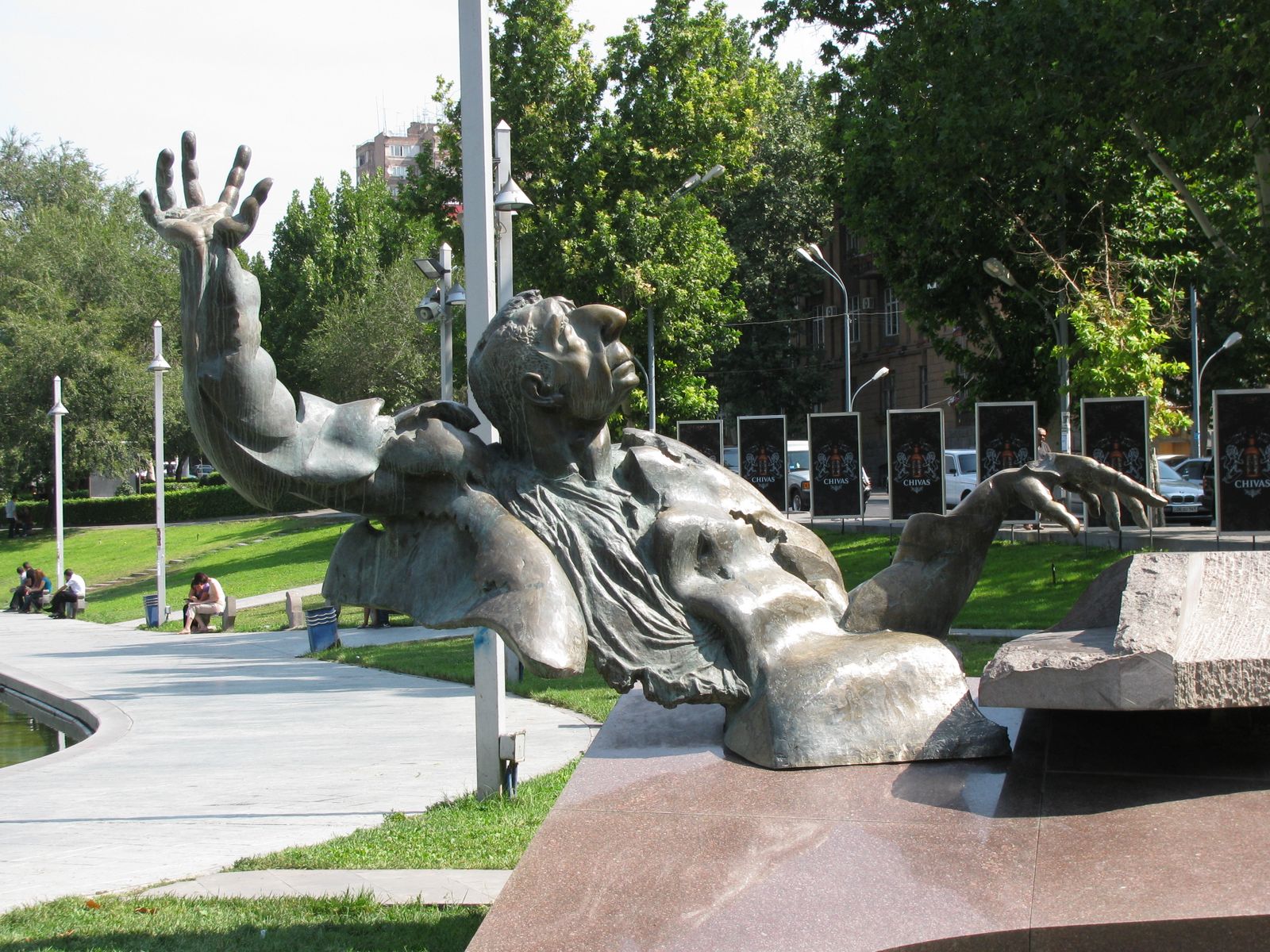 Shortly before his crucifixion, Christ taught that he would continue to send his servants the prophets to instruct mankind, although many would reject and persecute them.[1] Where among the scattered creeds of Christendom can we find an ongoing connection to God through prophets, apostles, and the Living Word?

Increasing divides into theology and liturgy led to the great schism between the Catholic and Orthodox churches in approximately 1054 AD; from there, the Orthodox Church fragmented into a host of national churches (Greek, Russian, Ukrainian, Romanian, Serbian, Bulgarian Orthodox, and so forth).  Protestantism began as a reform movement to protest what its leaders saw as the abuses and misunderstandings of Catholic Christianity.  Numerous denominations were organized by well-meaning individuals to emphasize specific tenets of scripture that they felt had been ignored or misunderstood by the dominant churches of their time. The Baptist faith emphasized the mode of baptism and the need for individuals to accept baptism as a conscious choice at an age of understanding, in contrast to infant baptism; Methodism taught a methodical approach to scripture study and gospel living; Pentecostals focused on the gifts of the Holy Spirit.  Eponymous denominations, including Calvinism and Lutheranism, were centered around the interpretations of specific individuals who recognized the need to for reform, but never claimed to be prophets sent to authoritatively teach the divine word. The Anglican (English) Church arose following disputes between England and Rome; the Episcopal movement retained Anglican Reformed elements while emphasizing authority through bishops (episcopos) and claiming continuity with the early church, considering itself "Protestant, yet Catholic."  Numerous other denominations split off from these groups over doctrinal differences or for other reasons.  Far from having "a unity of the faith"[2] and "one Lord, one faith, one baptism,"[3] it is difficult to identify overarching doctrinal agreements or lifestyle principles consistently taught among the faiths that claim to be the heirs of the apostles.

Similar difficulties apply to non-Christian faiths.  The Jewish faith has several major movements which may agree that Abraham and Moses were prophets, but are no closer to doctrinal agreement than the Pharisees and Sadducees of Christ's day.  Islam claims authority through the prophet Muhammad who lived in the sixth and seventh centuries, yet its Sunni and Shiite branches differ widely in doctrine and practice; Islam has also experienced reformation and counter-reformation movements based on the interpretations of later scholars, such as the Salafi and Wahabbi directions, as well as hybrid movements such as Ahmadiyya claiming post-Quranic revelation.  All groups acknowledge the Quran yet rely heavily on interpretive writings from later sources, such as the early emirs and caliphs, the martyr Husayn,Muhammad ibn Abd-al-Wahhab, and others.  The question of which of them, if any, represents Muhammad's faithful and authorized successor remains a vigorously disputed topic at times leading to sectarian violence. Hinduism spans a spectrum from polytheism to pantheism to monotheism and consists of so many schools of thought and modes of worship that it is scarcely practiced alike in any two villages.  Buddhism is split into Theravada and Mahayana traditions, along with smaller schools like Vajrayana and Sarvastivada, as well as modern reform movements.  Even Confucius was interpreted very differently by scholars like Mencius and Xun Zi not long after his lifetime, and China's "Golden Age" in which many classical writings arose was also known as "The Contention of a Hundred Schools of Thought."  In every case, we find that ancient modes of worship have been overlaid with competing interpretations derived from later, non-canonical sources.  The question remains: where is the Living Word today?

The doctrinal chaos and contention of fragmented Christianity has been such an embarrassment that many modern churches have sought to escape denominational labels.  In his best-selling book "The Purpose-Driven Church," church growth guru Pastor Rick Warren recommends avoiding denominational labels due to negative perceptions; his own church's name omits mention of its Baptist roots.  Many churches have sought to distance themselves from their sectarian roots by labeling themselves "non-denominational," "Bible-based," or "Christian" churches.  Such labels are not fully accurate, as all churches teach specific interpretations and derive key theologies from post-Biblical creeds, early church fathers, and Protestant theologians.  This trend merely acknowledges consternation over denominational roots, the lack of contemporary revelation through divinely called contemporary prophets and apostles, and the lack of credible historical claims to the mantle of the apostles.  Their only possible claim to authority is through the ancient Word itself, which as we have seen is interpreted so differently by competing groups as to have settled little.

This practice of faiths presenting themselves as guardians and interpreters of ancient scripture without any evidence of the contemporary voice of God dates to remote antiquity.  This practice is attractive for several reasons.  Claiming the words of wise, inspired, and long-dead prophets offers an air of credibility to groups and individuals without any divine calling, connection, or compelling spiritual insight of their own.  Ancient prophets are not present to clarify doctrines, speak out against heresy, or rebuke sinners, and so individuals and churches can interpret scriptural passages in different and contradictory ways and live sinful lifestyles while still claiming to be disciples. Lost in the debate over how to interpret yesterday's revelation are the blessings of divine guidance for today.

[1] Matthew 23:34.  Christ declares his ongoing model with the words "I send."  Note the future tense: "some of them ye shall kill and crucify"