The Practical Value of True Religion 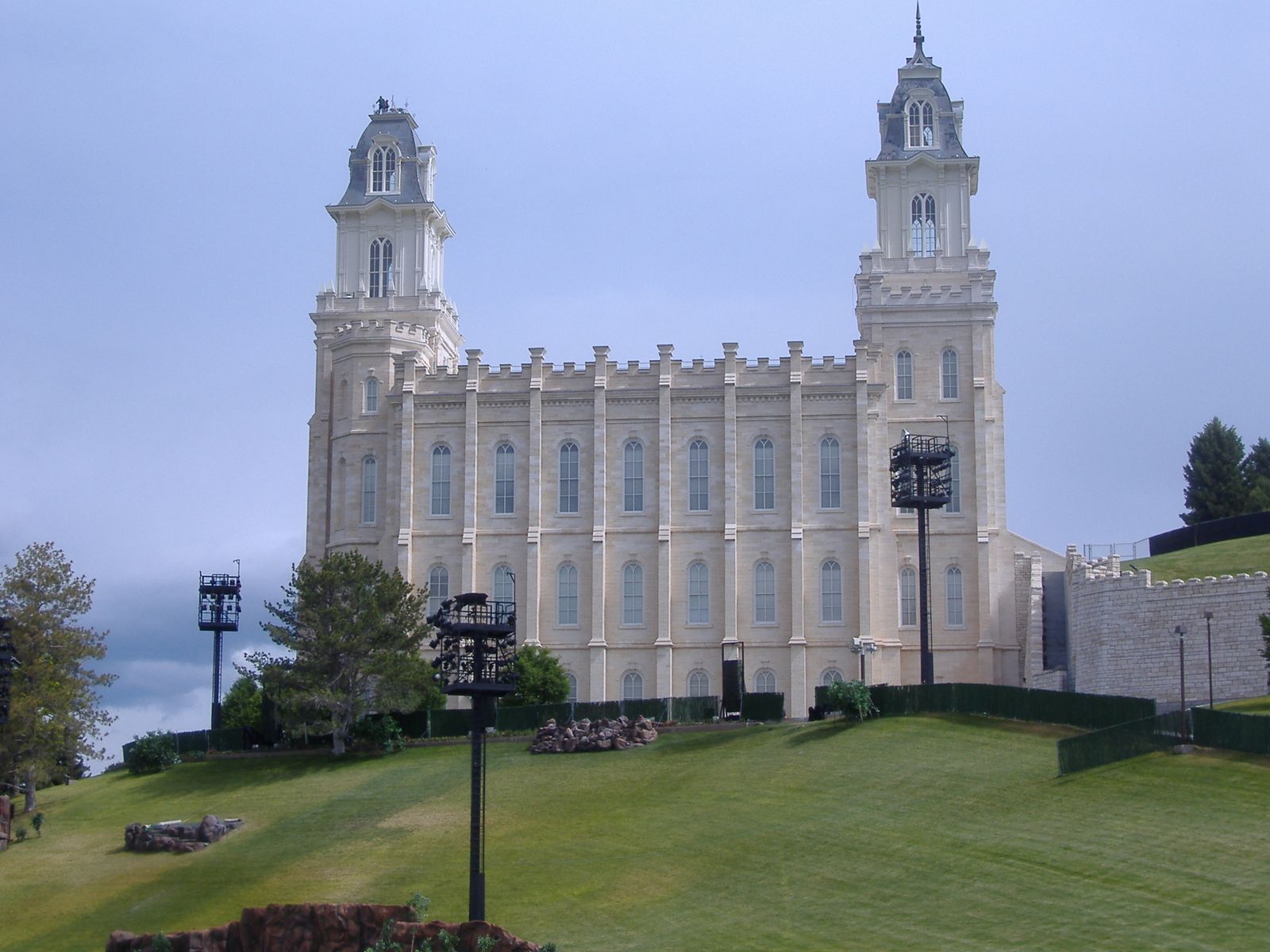 Gandhi taught: "A religion that takes no account of practical affairs and does not help to solve them is no religion."  True religion has the power to solve many of humanity's most vexing problems by changing people from the inside out. While recognizing that religions with incomplete truth have caused their share of problems, true faith is of great benefit to believers and to those around them.

The world's greatest problems are not social, economic, or political, but moral. When asked what the greatest problem facing society is, most people cite challenges like the disintegration of the family,[1] the epidemic of drug use, crime and violence, and so on. These problems are largely ethical and behavioral ones which public policy alone cannot fully solve. The violence in the Middle East today is not the inevitable consequence of sectarian differences, but reflects a moral breakdown when individuals believe that they are justified in depriving those who do not believe just as they do of life, liberty, and property. The corruption which impedes the progress of much of the world arises from individuals placing self-interest above equity, justice, and consideration of fellow man. The Apostle Paul observed: "For all seek their own, not the things which are Jesus Christ's."[2]  Although great strides have been made as a result of public education, national institutions, non-governmental organizations, and technological progress, no innovation or secular program has been able to lastingly solve problems of the soul. Mother Teresa observed:

"I think that the work of the Church in the developed and rich Western Hemisphere is more difficult than in Calcutta, South Yemen, or other areas where the needs of the people are reduced to the clothes needed to ward off the cold, or a dish of rice to curb their hunger -- anything that will show them that someone loves them. In the West the problems that people have go much deeper; the problems are in the depths of our hearts. In the developed countries there is a poverty of intimacy, a poverty of spirit, of loneliness, of lack of love. There is no greater sickness in the world today than that one."

Intractable problems in the face of other proposed remedies are precisely the ones where true religion offers the greatest benefit.  Scriptures emphasize the importance of hard work,[3] honesty, service, respect, and consideration for others. These core values essential to harmonious and productive societies are increasingly seen as beyond the purview of secular education.  LDS apostle Ezra Taft Benson taught of true faith's power to transform individuals and societies in ways that other means cannot:

In the modern age, religion is often written off as useless, superstitious, and counterproductive. Some years ago, a Colorado politician ran on an anti-religious platform of eliminating tax exemptions for churches with the slogan: "Why should we [atheists] pay for them [religious believers]?" Yet the reality is that active religious believers, on the whole, make excellent citizens, whereas every nation's most burdensome problems arise from behaviors that are both anti-religious and anti-social: fraud and graft, crime, violence, idleness, drug and alcohol abuse, and so forth.  Although laws do not regulate so-called "victimless crimes," the epidemic of divorce, infidelity, and out of wedlock births is at the root of a host of social ills. Numerous studies document that children raised in single-parent homes have far higher rates of incarceration, substance abuse, and other problematic behaviors than children raised in intact families with both birth parents.[5],[6],[7]  Disproportionate amounts of welfare support goes to single-parent households with unwed mothers. William Galston, former assistant for Domestic Policy to President Clinton, observed: "You need only do three things in this country to avoid poverty -- finish high school, marry before having a child, and marry after the age of 20. Only 8 percent of the families who do this are poor; 79 percent of those who fail to do this are poor."[8] This is not to say that believers are entirely free from such difficulties, or that positive lifestyle cannot be achieved without religion. Government should not regulate religious belief or participation, but it is irrational to pretend that the moral behavior of individuals is inconsequential to society.

Abundant sociologic evidence attests that religious observance benefits citizens and entire societies.  One researcher wrote: "Increased religious service attendance of parents significantly increases their moral expectations and supervision of their adolescent children ... Accumulated scholarship provides ample empirical evidence that religion is a factor in the lives of American adolescents that often influences their attitudes and behaviors in ways that are commonly viewed as positive and constructive."[9] Another scholar observed: "Sociologists have shown that regular churchgoing correlates highly with civic involvement, charitable giving, volunteering, and other publicly crucial behaviors. The level of regular churchgoing is therefore a matter of civic, not merely ecclesiastical concern."[10]

Whether recognized or not, the institutions of civilization draw much of their legacy from the Judeo-Christian religious tradition. In many cultures, literacy and historical record-keeping were kept alive for millennia by priests and religious scribes.  Although devotional elements have been removed, core principles of the Ten Commandments - "thou shalt not steal," "thou shalt not kill," "thou shalt not bear false witness," and so forth, constitute the foundation of Western jurisprudence. The Law of Moses is a sophisticated code which recognized key legal concepts, including equality before the law of rich and poor, evidence and testimony, punishment commensurate with the crime, aggravating and mitigating factors, compensatory and punitive damages, the distinction between murder and manslaughter, lies and perjury, and many others a millennium before the golden age of Athens or the history of Herodotus. The Mosaic Law is positively enlightened when we compare its principles to the arbitrary autocracies of medieval Europe with superstitious methods of jurisprudence such as "trial by drowning" in which an individual accused of being a witch was tied up and thrown into a lake: a no-win situation, as a "witch" would float and be burned at the stake, whereas the innocent would likely drown.  Many legal principles today remain inextricably connected with the law that God gave Moses on the mount.

In modern times, Latter-day Saints abiding by a dietary law forbidding the consumption of alcohol, tobacco, and hot drinks encouraging a healthy manner of life have achieved average life expectancies between seven and 11 years longer than the national average.[11],[12] The state of Utah, where Latter-day Saints constitute the majority, has the lowest rate of cancer and heart disease and the longest life expectancies in the United States.[13],[14],[15]  No law, policy, or program designed with input from the most knowledgeable scholars, physicians, and researchers has achieved the dramatic improvement in human welfare and life expectancy of this simple faith-based standard.

Although much more is needed than prayer alone, the implementation of gospel principles in daily life is more likely to bring health, happiness, and prosperity for individuals and societies.  The Book of Mormon teaches that those who follow God's law are blessed temporally as well as spiritually,[16] and notes that all of Christ's laws are ultimately for our own benefit: "He doeth notanything save it be for the benefit of the world."[17]