Prophets as Messengers of the Divine

Chapter 07: Prophets as Messengers of the Divine 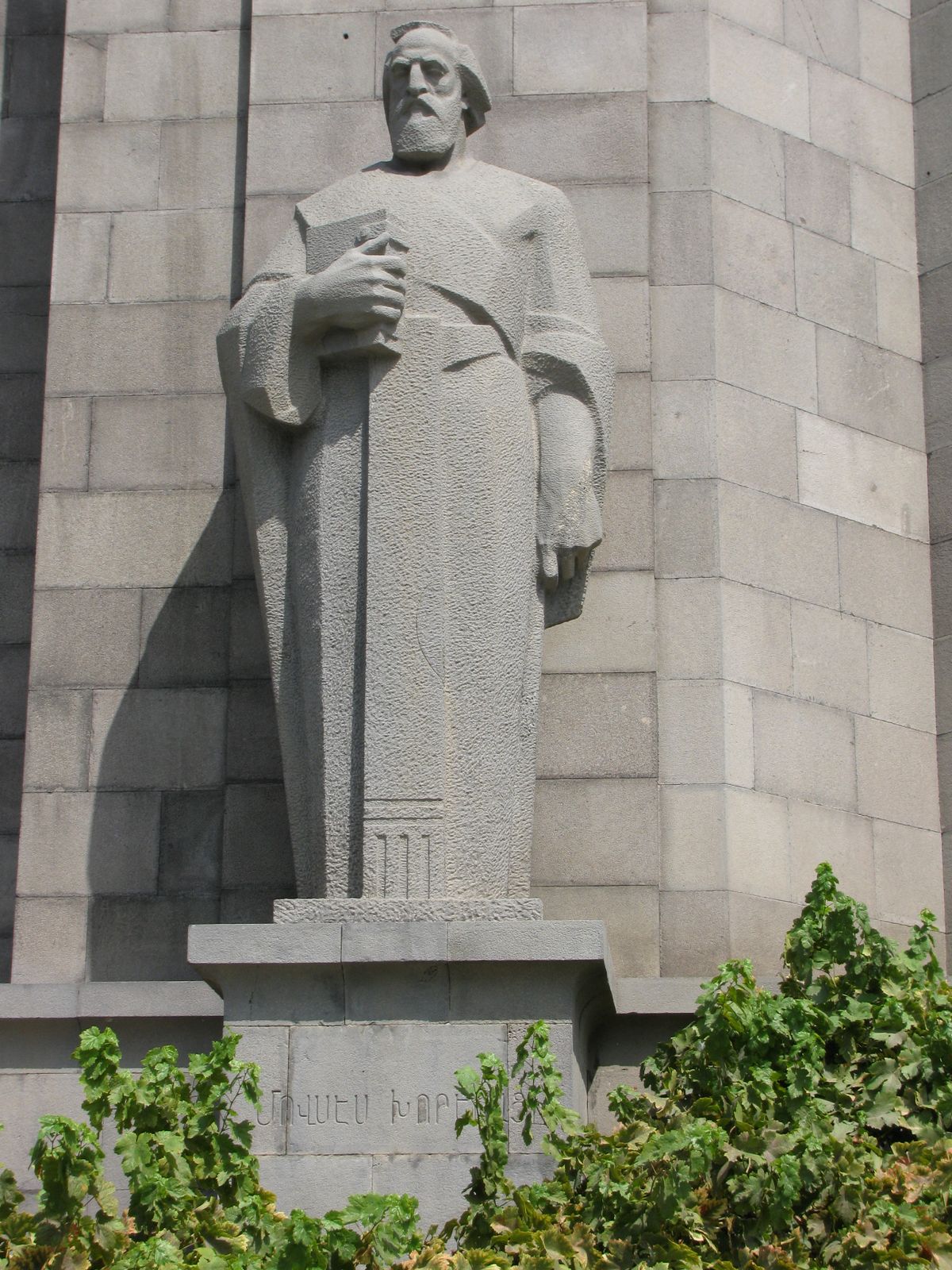 All faiths teach the necessity of inspired teachers or prophets and the sanctity of their written words. It is not practical or possible for God to independently reveal to each person the entirety of His words and directives.  Nor would it be fair or appropriate to expect each individual to reinvent the wheel for himself in having to discover through trial and error spiritual principles long known to others.  People vary widely in their needs, opportunities, challenges, and spiritual attunement.  Great confusion would arise in the absence of acknowledged principles taught by authorized messengers. Just as an earthly king sends messengers to teach and inform his subjects regarding his decrees, so too is the way of heaven.  God calls righteous men as prophets and wise teachers to convey His word to mankind. These prophets and teachers instruct some people directly.  Their words are also written to benefit future generations and those beyond the sound of their voice.

The calling of prophets is an essential part of God's plan for teaching and instructing mankind. The Old Testament presents a model in which God, from the beginning of time, continually called prophets to declare his word to mankind in every generation. Only in times of great wickedness and apostasy was the living word not to be found.  The Book of Mormon expounds God's model.  Angels

"prepare the way among the children of men, by declaring the word of Christ unto the chosen vessels of the Lord, that they may bear testimony of him. And by so doing, the Lord God prepareth the way that the residue of men may have faith in Christ, that the Holy Ghost may have place in their hearts, according to the power thereof; and after this manner bringeth to pass the Father, the covenants which he hath made unto the children of men."[1]

The Book of Mormon further teaches that prophecy was not confined to the ancient Hebrews, but that

"the Lord God hath sent his holy prophets among all the children of men, to declare these things to every kindred, nation, and tongue, that thereby whosoever should believe that Christ should come, the same might receive remission of their sins, and rejoice with exceedingly great joy, even as though he had already come among them."[2]

A prophet does not necessarily have to foretell the future or work miracles.  We have no record of the patriarch Abraham, revered by Christians, Muslims, and Jews alike, ever performing a single miracle; Christ proclaimed that "among those that are born of women there is not a greater prophet than John the Baptist,"[3] though "John did no miracle."[4]  The Revelation of St. John declares that "the testimony of Jesus is the spirit of prophecy."[5]

An inspired teacher or true prophet must live a pure life to be able to receive and transmit the holy word. The Book of Mormon prophet Alma expounded: "trust no one to be your teacher nor your minister, except he be a man of God, walking in his ways and keeping his commandments."[6]  The Apostle Paul wrote: "Even so hath the Lord ordained that they which preach the gospel should live of the gospel." The Apostle John goes further: "He that saith, I know him [God], and keepeth not his commandments, is a liar, and the truth is not in him."[7]  Records attest to the purity and character of Jesus, the early apostles, and great teachers like Confucius and Buddha.  Some figures are controversial; historical evidence must be separated from the devotional writings of disciples and the negative agenda of critics. Anonymous or unattributed works are more difficult to assess, as we have no way of knowing the character of the authors.