What Happened to Christianity?

Chapter 22: What Happened to Christianity? 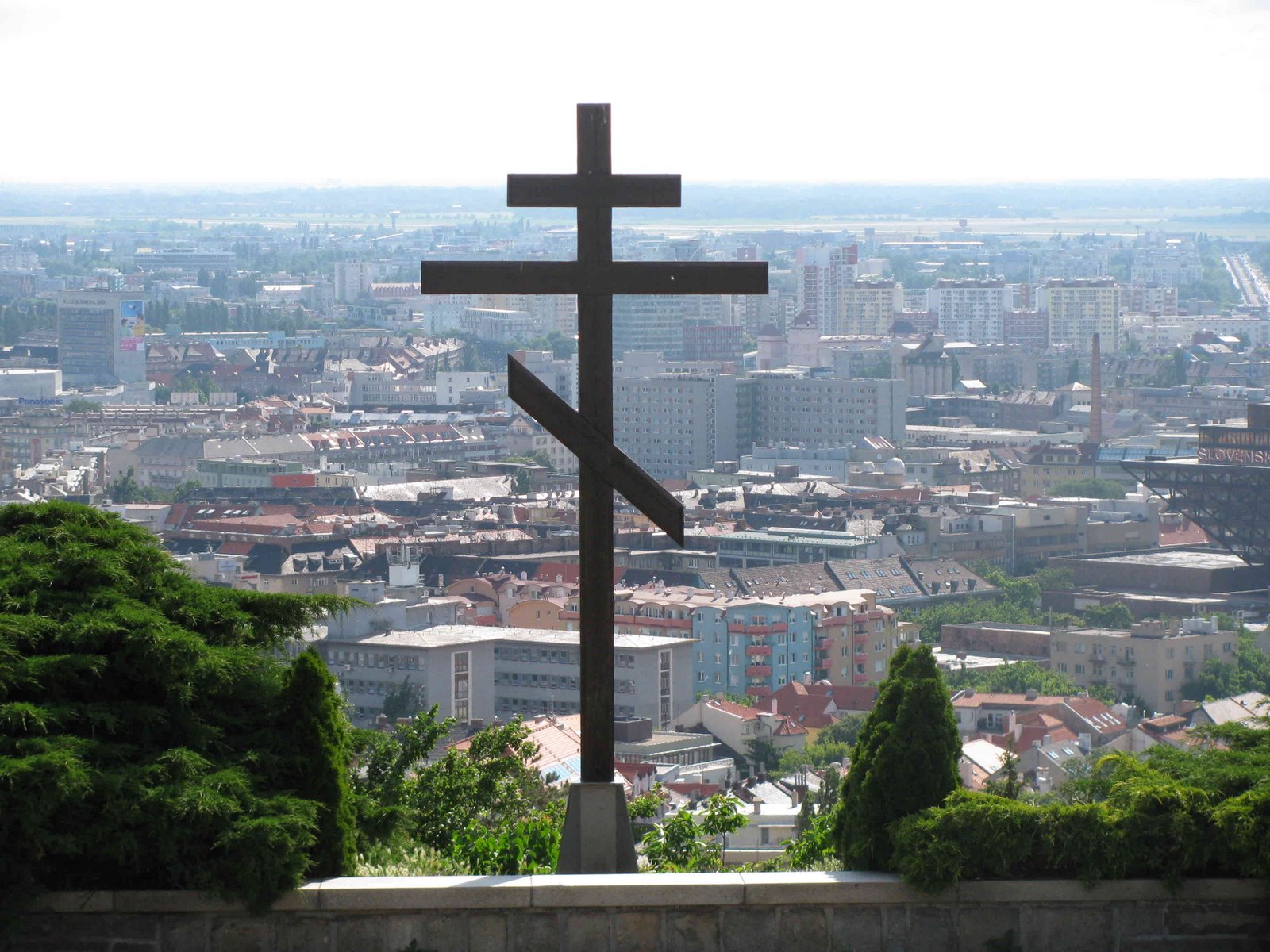 Evidence, reason, and the Holy Spirit all point toward Christ. Yet as we read the scriptures, we cannot fail but to observe that most modern Christian churches have limited commonality with the New Testament church.  Christ taught a life application religion of walking daily in humility, of conducting oneself with compassion, and of honesty in one's dealings. He taught a religion of faith, obedience, repentance, and submission to God, and of the need to continually strive to know and follow the will of God.

The hypocrisy of many ostensible Christians is a major impediment to belief. Evangelical researcher George Barna lamented: "Those who have turned to Christianity and to churches seeking truth and meaning have left empty-handed, confused by the apparent inability of Christians themselves to implement the principles they profess."[1]  Gandhi stated: "I like your Christ, I do not like your Christians. Your Christians are so unlike your Christ."  He further observed: "If Christians would really live according to the teachings of Christ, as found in the Bible, all of India would be Christian today." Mother Teresa observed: "Often we Christians constitute the worst obstacle for those who try to become closer to Christ; we often preach a gospel we do not live. This is the principle reason why people of the world don't believe."

Christ proclaimed: "By this shall all men know that ye are my disciples, if ye have love one to another,"[2] yet the various denominations that claim His name have been consumed by strife against other Christians, including wars, inquisition, and the oppression and martyrdom of millions. Although violence has subsided with increasing separation of church and state and laws protecting religious freedom, Christianity has continued to fragment rather than unite, and the discourse among competing groups have not been entirely civil or without controversy. As a young boy seeking truth among the churches of his day, Joseph Smith observed "priest contending against priest, and convert against convert; so that all their good feelings one for another, if they ever had any, were entirely lost in a strife of words and a contest about opinions."[3]  The Apostle Paul taught: "if any man seem to be contentious, we have no such custom, neither the churches of God."[4]

Christ taught His church was to grow by voluntary conversions, commanding his disciples: "Go ye therefore, and teach all nations, baptizing them in the name of the Father, and of the Son, and of the Holy Ghost: Teaching them to observe all things whatsoever I have commanded you."[5] Yet most people are Christians today not because of careful study of scriptures, quality teaching, diligent life application, and a systematic search for truth, but because of the mass conversion of their ancestors mandated by secular authorities and subsequent perpetuation of tradition. Countless pagans were ordered to "convert," and those that did not were put to the sword. Nowadays, many select their denominational affiliation for social reasons, personal preference, or convenience, rather than out of a systematic search for truth.

Christ taught, "if ye love me, keep my commandments,"[6] but most people who call themselves Christians do not follow Christ's teachings.   Barna reports from extensive research that American Christians "think and behave no differently from anyone else,"[7] and that contemporary adherents of sectarian denominations are distinguished more by dogma than by lifestyle, concluding that "the spirituality of Americans is Christian in name only."[8]

Christ taught His disciples: "Lo, I am with you alway, even unto the end of the world,"[9] yet we find little of his leadership or direction in most Christian faiths.  Prominent Christian authors and researchers have candidly acknowledged that Christ and his apostles would scarcely recognize or approve of modern Christian churches with their doctrinal confusion, sectarian divisions, and unholy lifestyles.[10] Gone are the apostles and prophets who governed and regulated the Church by Christ's direct revelation. Gone is the spirit of unity and sacrifice of the early church.  What happened to Christianity? Is the Christianity taught by Christ to be found anywhere on the earth today?

[10] Sider, Ronald, The Scandal of the Evangelical Conscience.