Reformation or Restoration? The Second Coming of the Church

Chapter 26: Reformation or Restoration? The Second Coming of the Church 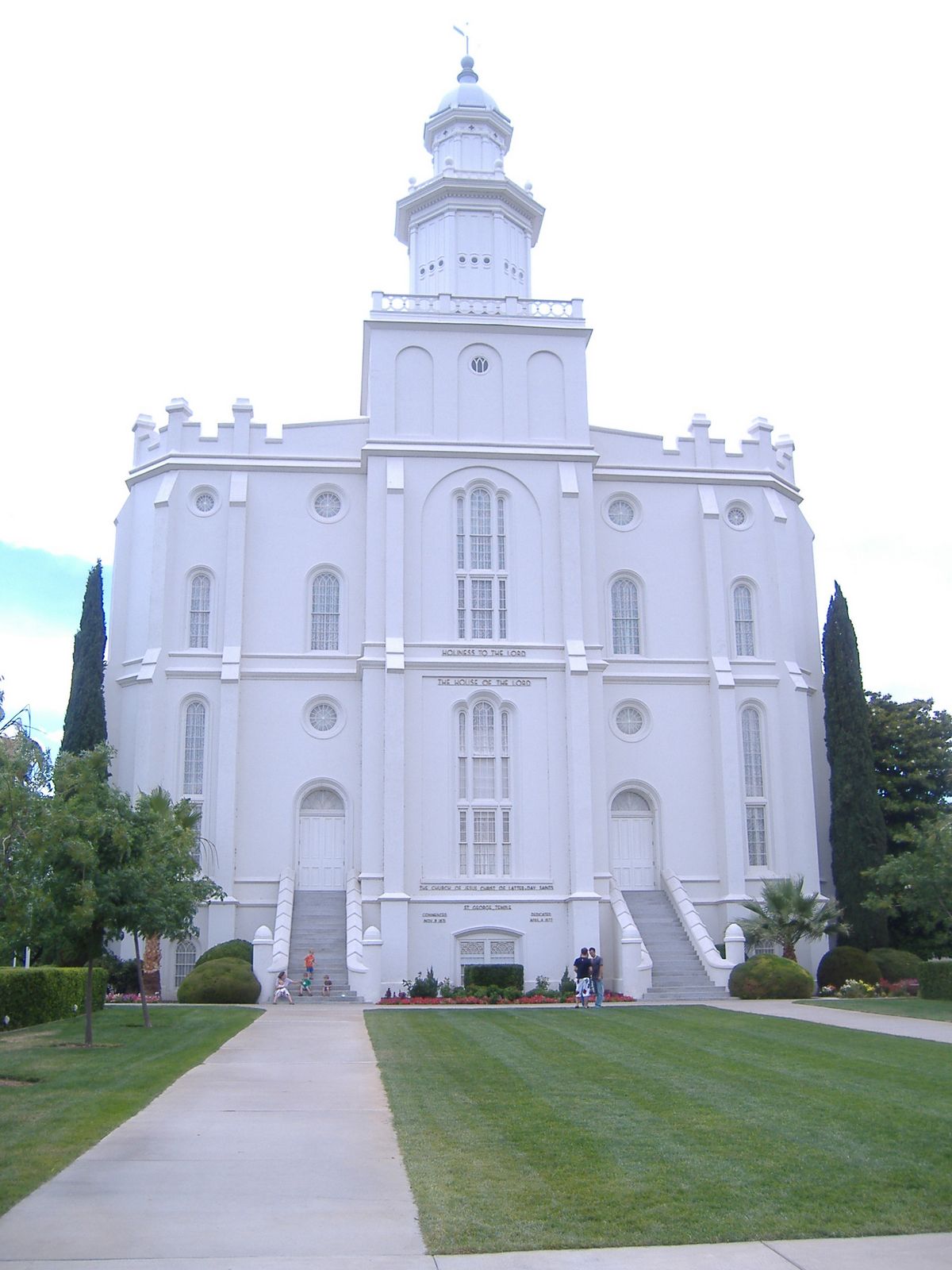 Evangelical researcher George Barna observed that "today's [Protestant] Church is incapable of responding to the present moral crisis," and asked: "We expect Christ's return, but is there any hope for a Second Coming of the Church?"[1] Barna acknowledged: "Those who have turned to Christianity and to churches seeking truth and meaning have left empty-handed, confused by the apparent inability of Christians themselves to implement the principles they profess."[2] Evangelist Peter Gilquist observed that Christian Evangelism was failing to change the world "because the church itself had lost its holiness and righteousness."[3]

Barna comes very close to the truth. He recognizes the need for a "Second Coming of the Church," while at the same time recognizing that the Evangelical Church is incapable of responding to the moral crisis and is losing its power to implement necessary change. Like Martin Luther, John Calvin, John Wesley, and others, Barna, Sider, Gilquist, and others are well-intended reformers attempting to awake modern Evangelical Christian churches from their heresies and return them closer to the teachings of scripture. Yet these eloquent authors have not taken their own observations about the state of modern sectarian Christianity to their logical conclusion.  Observations that the "orthodox" Christian Church has "lost its holiness and righteousness" and that its adherents are Christians "in name only" who "think and behave no differently from anyone else" mean nothing more or less than that apostasy has occurred and that the organization is no longer led or directed by God. When Christ's church ceases to be holy, it ceases to be His.   The sectarian church, having abandoned the teachings and practices of scripture, is no longer God's church, and lacks the divine revelation and authority that characterize the scriptural church.

Danish theologian Soren Kierkegaard observed: "O Luther, you had 95 theses... The matter is far more terrible: there is only one thesis. The Christianity of the New Testament does not exist at all. Here there is nothing to reform."[4]  Christ Himself could not convince the Pharisees and Saduccees who claimed to be disciples of Moses to look beyond their unscriptural tradition and sinful ways to recognize that He was the promised Messiah. Nor is it possible for the sectarian branches of apostate Christianity to hear Christ's living word today when they have already resoundingly rejected His teachings in scripture.

The apostle John warned the Christian churches of his day that were already falling into apostasy: "Remember therefore from whence thou art fallen, and repent, and do the first works; or else I will come unto thee quickly, and will remove thy candlestick out of his place, except thou repent."[5] Many similar strong warnings were given to the Church by ancient apostles. The sins and heresies about which Paul, John, and other apostles warned seem relatively minor when we look back on two millennia of sectarian Christianity.  The apostate church ceased long ago to be led by direct revelation from Christ.  Any "Second Coming of the Church" of scripture would require a new restoration rather than mere doctrinal reform.

Latter-day Saints testify that the Second Coming of the Church has already occurred and that the gospel of Jesus Christ has been restored on earth today. Christ directs His Church today through living apostles and prophets, just as He directed it through His chosen apostles in antiquity.

[1]  Barna, George. The Second Coming of the Church.