One Truth or Many Paths?

Chapter 12: One Truth or Many Paths? 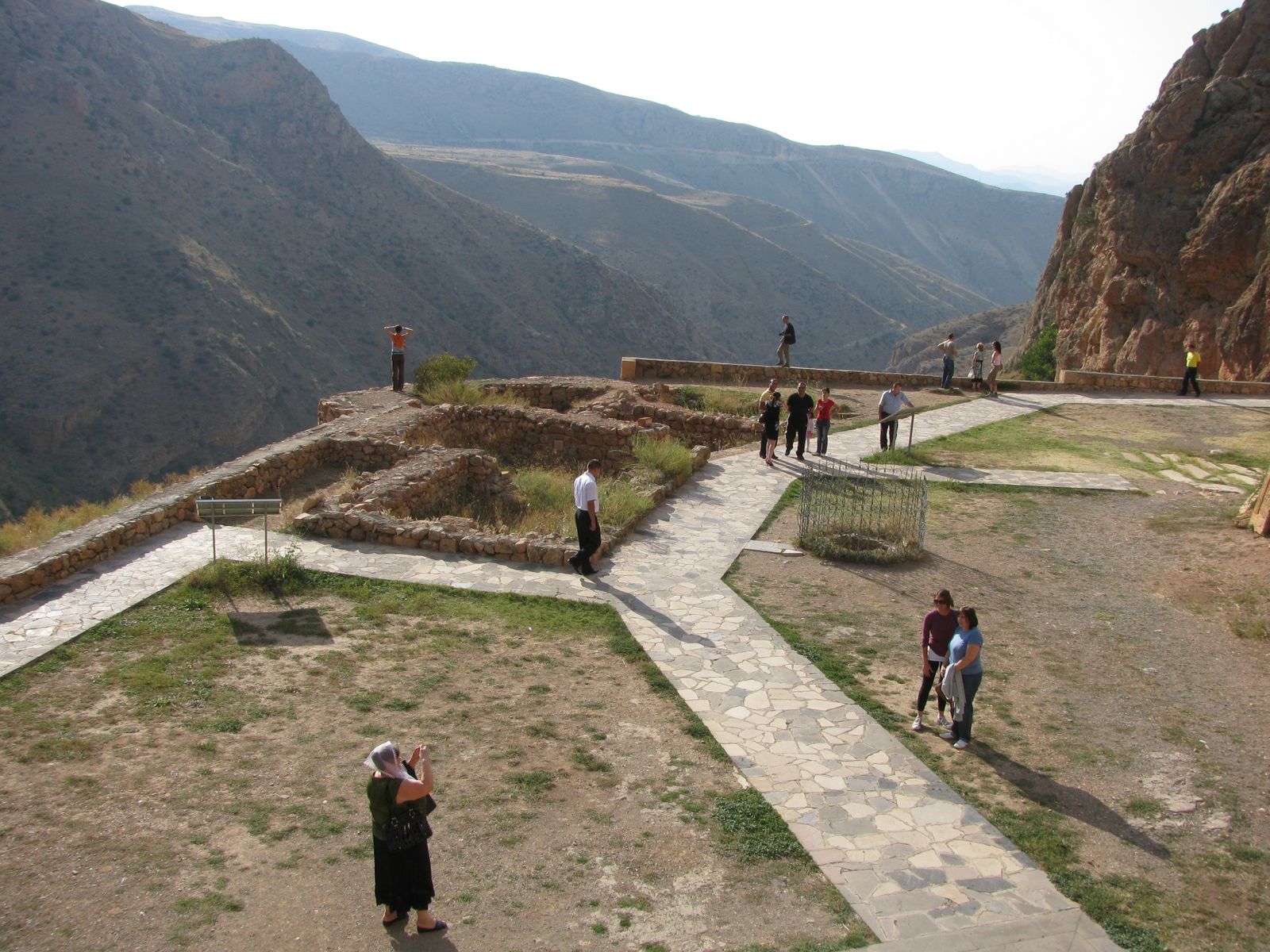 Many people claim that many paths lead to God, and that any path will do.  I once visited a young man who had drawn a chart entitled "one God, many paths" with symbols of world religions arranged around God in the center. Since that time, I have met countless people with similar views. A popular bumper sticker juxtaposes religious elements of major world faiths, conveying the belief that although faiths may worship differently, their ultimate messages and destinations are the same. The Pew Research Center poll found that most U.S. Christians believe that non-Christian faiths can lead to salvation; many even view atheism and non-religious practices as potential paths to eternal life.[1]  Only 29% expressed a belief that their church is God's true faith.  A follow-up study found that 24% of American Christians report attending worship services of more than one faith, aside from special events like weddings and funerals; a similar percentage accept Eastern and New Age beliefs like reincarnation and astrology.[2]

Nearly half of Americans change denominational affiliation at least once during their lives.[3]  Attendance of other faiths' worship services is sometimes part of an ongoing search for spiritual truth.  It is constructive to focus on what faiths have in common rather than dwelling on differences, and to recognize timeless and trans-cultural truths. The tolerant believer who is eager to learn and assimilate the good from other faiths is more spiritually mature than the dogmatic partisan, militant ideologue, inquisitor, or crusader.  Respect for other faiths and the open-mindedness to seek out and consider information from different sources are necessary virtues of the truth-seeker.

However, increasing numbers of people reject giving any faith their full allegiance and instead create a personal religion from hybrid elements of diverse faiths and individual worldview.  Heterodox beliefs of many nominal Christians reflect uncertainty and skepticism toward their own denominational teachings as well as a manner of hedging one's bets.  Christian researcher George Barna reported his finding that the worldviews of most Americans are vague and internally inconsistent, and often have not been carefully thought through, characterizing this syncretistic and non-methodical approach to truth as "whatever."[4]

If some truth is to be found everywhere, it follows that some faiths have more divine truth than others. How does one distinguish man-made elements from the divine? Does any faith have God's full truth, or do all teach truth mixed with error? Can we get to heaven following any path so long as it contains at least some truth, or must we seek God's full truth? Does God accept anything done in the name of religion, or has He designated His own path for mankind?

All faiths teach principles that can enrich our lives, and truth should be sought wherever it can be found.  Yet this does not mean that all faiths are equal, or that they lead to the same end. The competing teachings of diverse faiths cannot all be simultaneously correct.  Foundational differences among religious faiths and even among Christian denominations reflect conflicting beliefs about highly significant matters of personal salvation, and not esoteric doctrinal distinctions.   The Ten Commandments were either given by God, or they are the invention of men.  Christ's disciples recorded that he restored sight to the blind, raised the dead, and was resurrected after his crucifixion.  Either these events happened, or they did not.  Jesus taught, "except a man be born of water and of the spirit, he cannot enter into the kingdom of God."[5]  Either proper baptism is required for salvation, or it is not.  Christ taught, "I am the way, the truth, and the life, no man cometh unto the father [God] but by me."[6] If this teaching is true, it is vain to seek other paths. Similarly, differences of doctrine and ordinance even among Christian denominations are not inconsequential. Christ admonished his disciples:

Jesus taught that "they that worship [God] must worship him in spirit and truth."[8]  If we believe Him, we will not find our way in the broad paths of the world.  In masterful collection of tracts published in 1904 as Rays of Living Light, Charles W. Penrose observed:

There are so many different religious systems in the world, each claiming not only to be right but to be divine, that a rational mind, unwarped by sect or creed, is likely to become bewildered and disgusted in efforts to reach and embrace religious truth. The claim frequently put forth that all the Christian sects are right is a palpable absurdity. Truth is always consistent with itself. It is error that causes confusion. Two opposing systems cannot both be correct. They may both be wrong, but it is impossible for both to be right. There may be some truth in every religion that has been foisted upon the world. Indeed, without that no system could have continued existence. It is that portion of each religion which is true that keeps it alive and makes its errors plausible.

To say that God is the author of the conflicting religions which distract mankind, is to charge him with inconsistency and folly. That which comes from God must of necessity be true. This needs no argument; it is so self-evident that many thinking people, beholding the contention and strife of ages over religious affairs, have formed the opinion that all religions are human, conceived in the minds of men and promulgated for selfish purposes. Yet, admitting that there is a Supreme Being, the Creator of all things, who is the embodiment of truth, justice, mercy, wisdom, and love, it seems unreasonable to think that He would leave His intelligent creatures without a guide on the road to the eternal future.

One of the great errors into which people have fallen in reference to religion is that God must accept any mode of worship, any sort of ordinances, and any kind of church that men may establish, so long as they are sincere in their intentions and devout in their desires. God must be worshiped not only in spirit, but in truth. His word is truth. His spirit is the spirit of truth. God's religion, then, will be the truth, and nothing but the truth, and he will accept of nothing short of this. The inventions of men, whatever may be their motives, are not of God, and therefore, are vain.[9]