The Cares of this World

Chapter 03: The Cares of this World 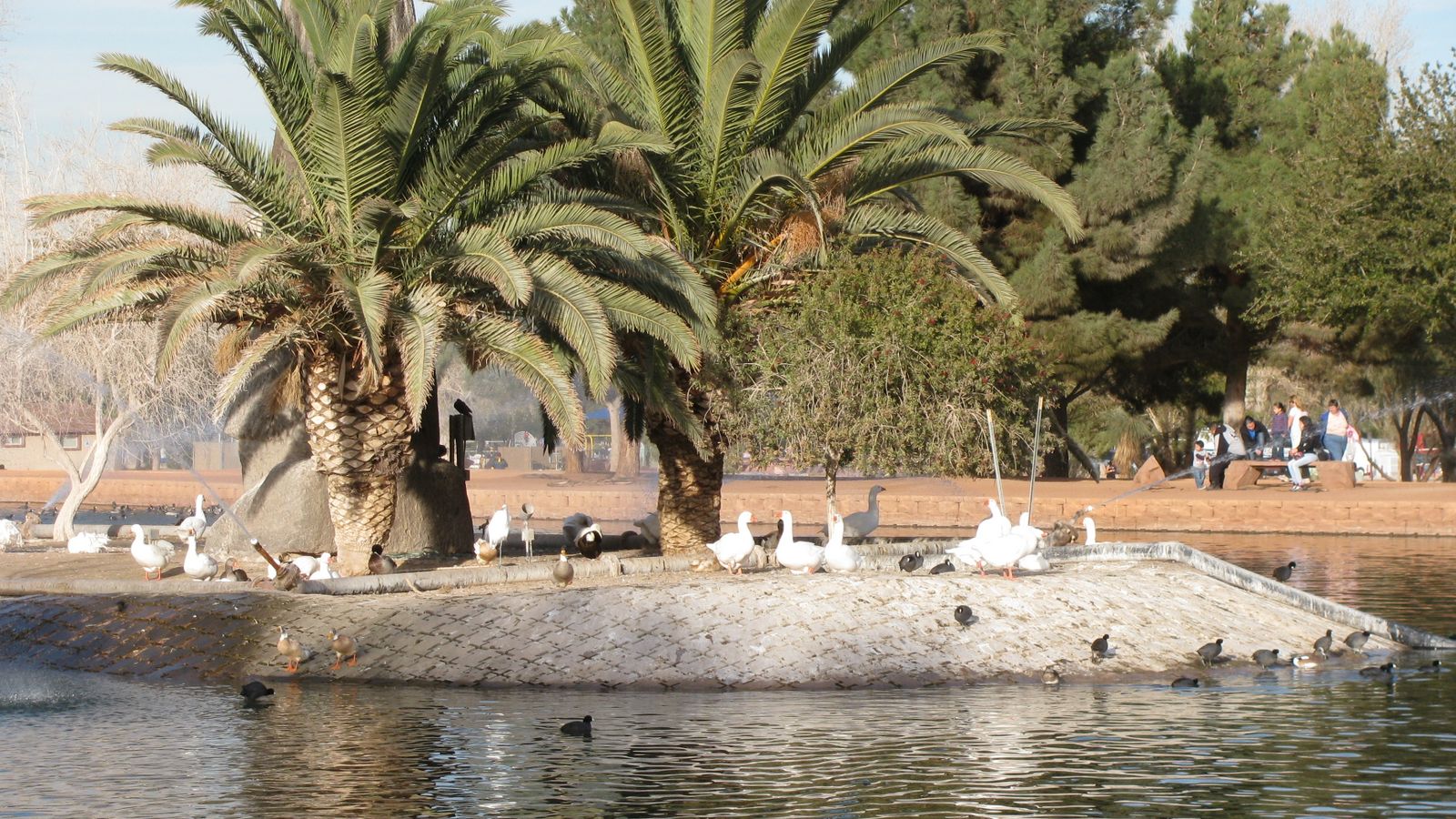 The conveniences of modern technology have brought about increased leisure time, and with it, new excuses.  A century ago, the average industrial worker spent 10 to 12 hours a day at work.  Contemporary research has found that the average American worker spends only 35 hours a week working, and devotes more time to leisure and personal pursuits than to work, while considering himself very busy.[1] Research also demonstrates that many popular leisure pursuits, such as watching television, often leave individuals feeling more drained than refreshed.[2]

This increase in leisure has often been utilized in pursuits that take individuals away from God rather than drawing closer to Him. In an increasingly saturated multimedia environment, many individuals find less space for contemplation and meditation. Some find it difficult to cope without the constant companionship of music, television, and internet.  Gilbert Holloway observed:

"It is often said that a man's personal religion grows out of the uses to which he puts his moments of solitude.  A sure mark of an irreligious person is one who hates to ever be alone, who must be constantly amused by radio, television, canasta or idle companionship.  Such shows the lack of self-discipline and self-determination."[3]

Although individuals may deem their own excuses valid, scriptures teach that few if any excuses are accepted by God. Throughout His ministry, Christ continually called people to be better, making sacrifices that stretched them to their limits and beyond. He proclaimed the necessity of following Him without apology or excuse, declaring: "He that findeth his life shall lose it: and he that loseth his life for my sake shall find it."[6] In the Doctrine and Covenants, a book of modern revelation, Jesus taught: " the whole world lieth in sin... by this you may know they are under the bondageofsin, because they come not unto me."[7]

The Greek philosopher Epictetus observed: "Aiming therefore at such great things, remember that you must not allow yourself to be carried, even with a slight tendency, towards the attainment of lesser things;"[8] he concludes that those who neglect self-perfection and the pursuit of truth through worldly entanglements show themselves unworthy of the feast of the gods. The Apostle Paul wrote that "when I was a child, I spake as a child, I understood as a child, I thought as a child: but when I became a man, I put away childish things."[9]  Part of spiritual maturity is learning to put away childish things and concentrate our effort on the matters of greatest importance; those who spend their lives in the pursuit of worldly possessions or desires never achieve their potential.  Life offers limited time and opportunities; those overly distracted by lesser matters demonstrate that, wherever their thoughts and priorities may be, they are not with God. Brigham Young observed that "after suitable rest and relaxation," "of the time that is allotted to man here on the earth there is none to lose or to run to waste."[10]  Peripherals must not be allowed to crowd out the essentials. The Book of Mormon prophet Jacob wrote that "our lives passed away like as it were unto us a dream."[11] If we remain perpetual children unwilling to live up to our divine potential, we will one day awake to find that "the summer is past, the summer is ended, and [our] soul is not saved."[12] The presence of competing distractions for time and attention is a necessary part of mortal probation; affirmative effort is needed to enthrone truth in the first place in our lives.

Many individuals express belief in the existence of God, yet fail to take any action based upon that belief, living in pursuit of their own aims with only occasional lip service to their Creator. As a young man, I thought that if people were convinced of truth, they would grasp the implications and bring their lives into harmony with it.  I have subsequently found that for almost all people, knowledge of truth is greater than the ability or willingness to apply it. Many people have told me in essence: "I know that what you are saying is true, but I want to live as I please without making the sacrifices God requires." Many desire the benefits of spirituality and promises of salvation without making the necessary sacrifices. 2500 years ago, Confucius observed: "I have never seen anyone whose desire to build up his moral power was as strong as sexual desire."[13]

A sincere search for truth requires a willingness to bring our lives into harmony with God's directives. God cannot enlighten those who limit the answers which they will permit Him to give, or who are not willing to act upon divine truth.  James declared: "thou believest that there is one God, thou doest well; the devils also believe, and tremble...faith without works is dead."[14]  Joseph Smith observed that "three things are necessary for any rational and intelligent being to exercise faith in God unto life and salvation. First, the idea that he actually exists; Secondly, a correct idea of his character, perfections, and attributes; Thirdly, an actual knowledge that the course of life which one is pursuing is according to His will."[15]  One may know that God exists, but until one takes steps to learn God's will and to bring one's life into harmony with it, such knowledge is of no more benefit to its possessor than that of a hungry man who knows of a feast but does not enter or partake.  All people are to receive a witness of truth; the difference is what they do with it.  The conversion process operates in the heart of an individual only to the extent to which he puts forth effort to bring his life into harmony with God's will.

In the course of life, each person must choose between personal interest and greater good.  The choice between good and evil most often presents itself subtly as the choice between worthwhile endeavors and selfish desires: to render honest work for pay or to put forth the minimum possible effort; to live responsibly or to purchase extravagantly; to spend time with family or to watch television and play computer games; to serve others or to indulge oneself.  Each day involves choices which forge our character and influence our destiny.

Finding God's will requires conscious, sustained effort. The fact that God is not casually encountered demonstrates that His message is important. His word is not a commodity to be trifled with, nor is it attained with light-minded asking. Divine truth will not fall on our plate while our heart and mind are elsewhere. Man is given a choice between good and evil, altruism and selfishness, personal desires and God's will. There is no neutrality in the conflict between good and evil. The Lord declared: "I would thou wert cold or hot. So then because thou art lukewarm, and neither cold nor hot, I will spue thee out of my mouth."[16]